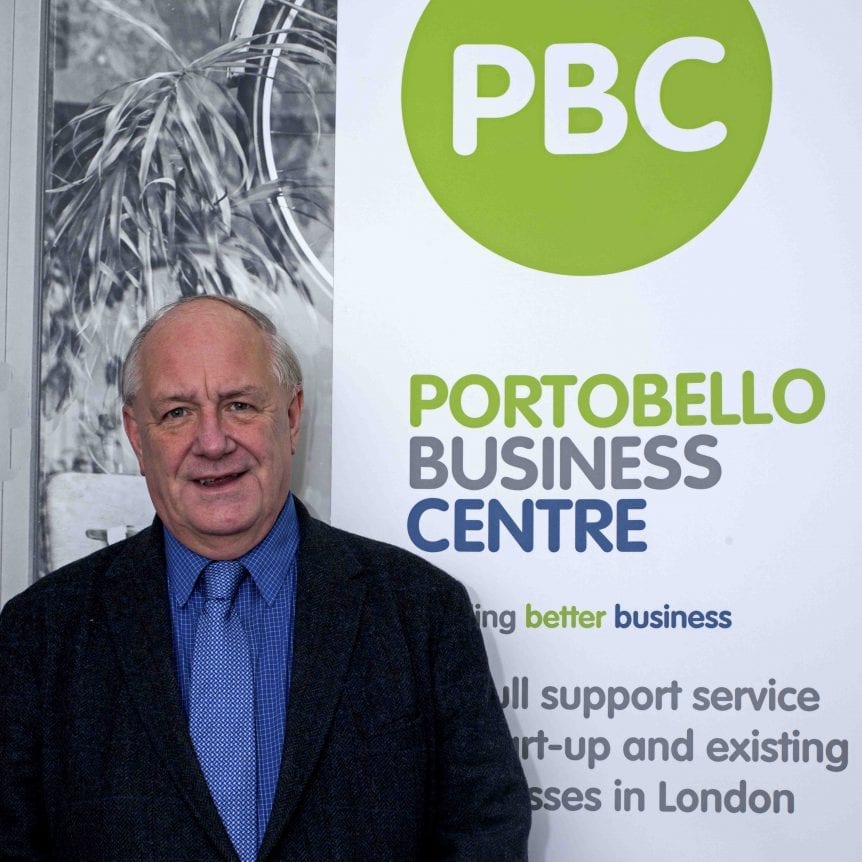 Stephen Hoier is an economic development and transport planning consultant. He led the London Channel Tunnel Group team which successfully campaigned to re-route the Channel Tunnel Rail Link (now HS1) through Stratford as a catalyst to the regeneration of East London.

Stephen is one of the founder directors appointed by the Royal Borough of Kensington & Chelsea when PBC was created in a merger. He helped further develop it through endowments and its work being embedded in the succession strategy of the North Kensington City Challenge, of which he was also a director. He is fully in agreement with NKCC’s analysis that developing business enterprise is a crucial part of the economic regeneration of the deprived areas like PBC’s area of operation.

“I have been impressed by the range and diversity of the people PBC has been able to assist in starting their own companies or into self-employment and in such a wide variety of sectors. PBC’s track record of success fostering entrepreneurship among women, BME and more disadvantaged communities is something to be proud of. PBC’s team always relishes taking on challenging business projects!” he says.

On a lighter note, he is known at PBC for recognising the traits of his team’s inappropriate nicknames and for leading the team in song at team-building events!