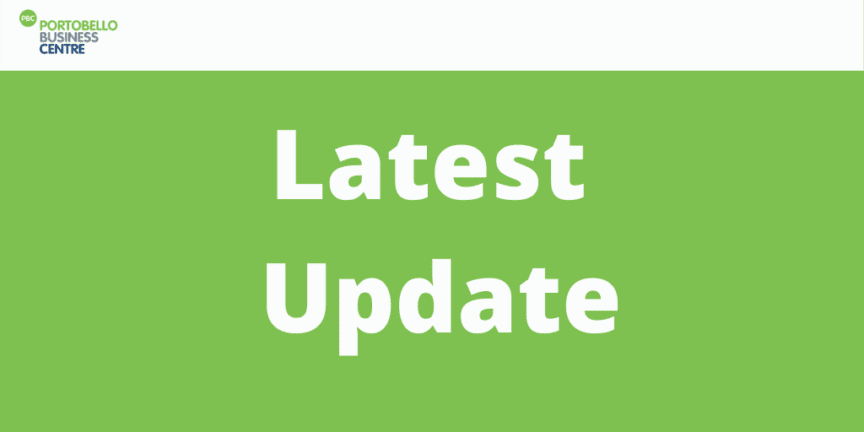 Big changes are made to the Job Support Scheme (JSS) – set to replace furlough in November. Under the revised scheme, employers will pay less and staff can work fewer hours before they qualify. At the same time, the taxpayer subsidy has been doubled.

Businesses in tier two areas, particularly in the hospitality sector, had complained that they would be better off if they were under tier three restrictions. They argued that although they would be forced to close, they would benefit from greater government support. The Chancellor has now changed the terms of the JSS. Instead of a minimum requirement of paying 55% of wages for a third of hours, as announced last month at the launch of the Winter Economic Plan, employers will have to pay for a minimum of 20% of usual hours worked, and 5% of hours not worked.

The government will now fund 62% of the wages for hours not worked. This more than doubles the maximum payment to £1,541.75 a month. In the most generous case, the taxpayer will now go from funding 22% of wages to just under half. The scheme will, as before, be open to all small businesses and larger businesses that can show an impact on revenues. It is aimed at addressing the gap in support for businesses in tier two restrictions, such as London and Birmingham, but is not explicitly tied to that status, and is available across the UK.

The chancellor also announced specific help for hospitality and leisure businesses in tier two areas. English councils will be funded to give monthly grants of up to £2,100 to businesses whose income is adversely affected by restrictions in higher risk areas.

The generosity of the SEISS (Self Employed Income Support Scheme) has also been doubled from 20% to 40% of profits in the last three tax years, with a £50,000 cap. The maximum grant is now £3,750 over a three-month period. To qualify, there needs to be intent to trade and the business will need to declare that it has reduced demand from 1 November 2020. This replaces the previous ‘adversely affected’ criteria.